This page describes a usage or software configuration that may not be supported by IBM.

As with most other distributed version control systems, and unlike most client-server systems, every Git working directory is a full-fledged repository with complete history and full version-tracking capabilities, independent of network access or a central server. Like the Linux kernel, Git is free software distributed under the terms of the GNU General Public License version 2.

The IBM Rational Adapter for Git integrates Git or Gerrit with work items created in Rational Team Concert (RTC). Git developers can work as usual when utilizing this integration, but will also be able to annotate their commit messages with comments, such as “bug 1234” or “bug: 1234”. That way, when they push to a configured shared repository, a link to the work item is created. A commit or change can reference more than one work item, and the same work item can be referenced in multiple commits or changes.

A Git server is expected to be part of the Project hosting environment, rather than AMT hosting. This means, GIT and RTC may be pointing to different user directories, with the only restriction being that the IDs of the users who are using this GIT/RTC integration should be same across these user directories. The reason for these IDs being the same is that the Push/Pull operations on the Git repository basically make use of the user ID for executing RTC’s process enforcements and other integration activities.

A Rational Team Concert work item and a Git Commit from eGit can be linked.

Checkout the files from eGit Client

How to register and integrate a Git repository with RTC 5.0

Follow these steps to register and set up the integration: 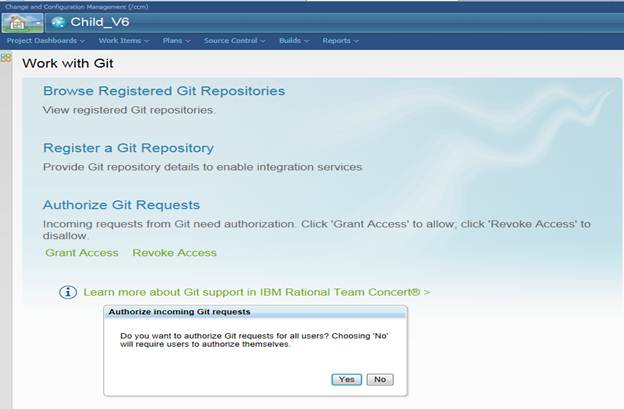 How to configure Hooks on Git server

Note: This section needs to be performed by the Git administrator.

To complete the configuration of the Hooks on the Git server, we need to deploy two hooks on each Git repository as mentioned below:

Note: This section is performed by the CLM project administrator.

It must be noted that the RTC-Git integration enforces who can execute specific push operation(s) into the Git repository.  This permission, which is associated with specific set of roles, allows the execution of various push operations configured within the RTC project area as shown below. If you are not part of the role that has this permission, you will not be able to execute the push operation.

For this reason, a project may require creating a support ticket to enable the required permissions in RTC.

Execution of CLM-Git Integration use case

Note: Below details is different per engagement. Contact your Git administrator for more details.

Note: Host & Repository Path will get auto populated once user will provide the URI 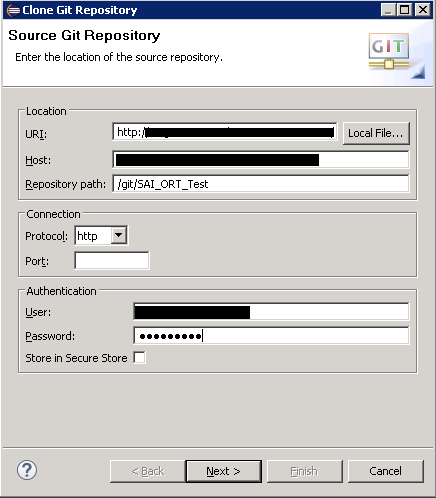 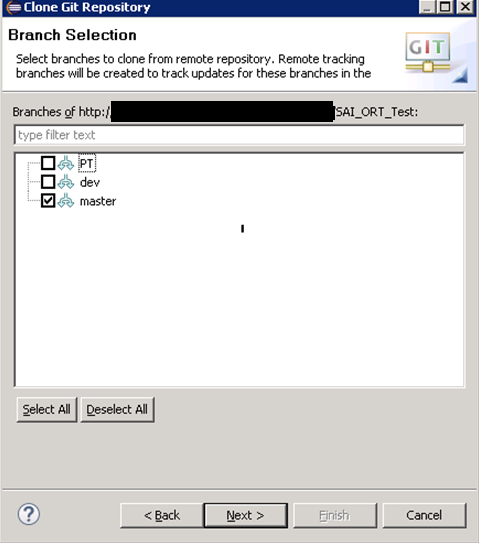 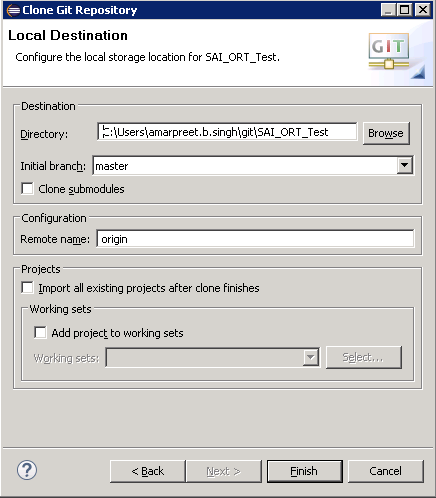 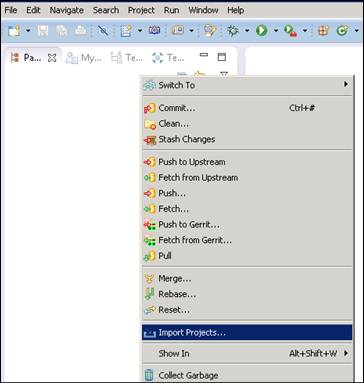 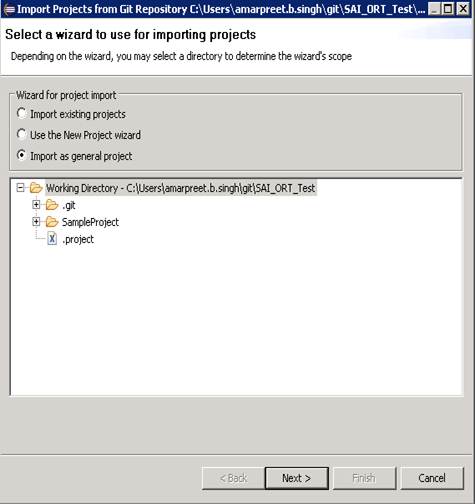 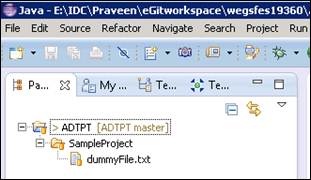 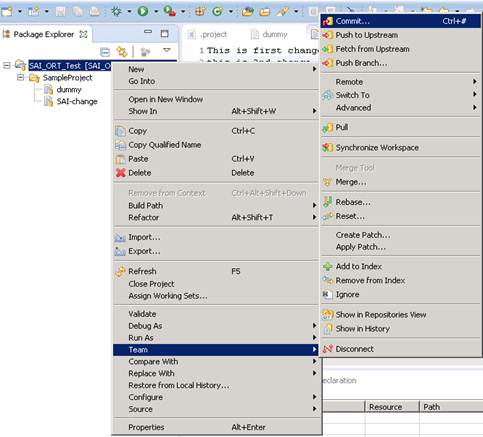 Note: That the comment contains “task 129” which means that this specific change set will be linked to RTC work item 129.

You may link as many RTC work items as you feel appropriate by adding the IDs of that many no. of work items (defect, bug etc.) in the commit message. 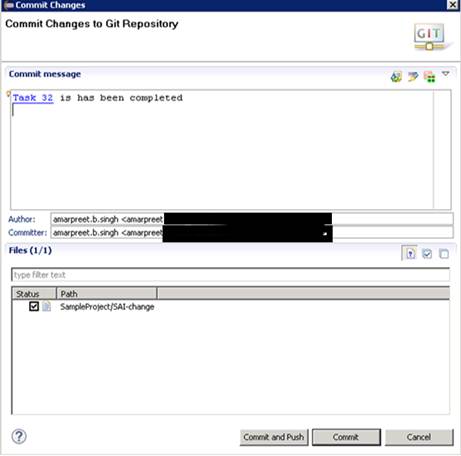 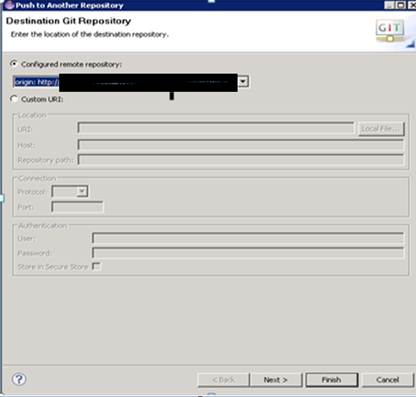 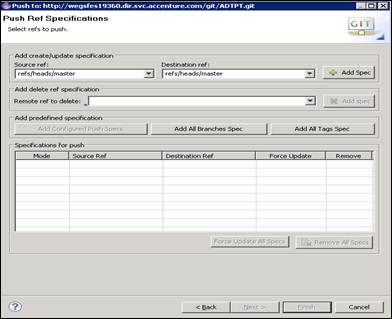 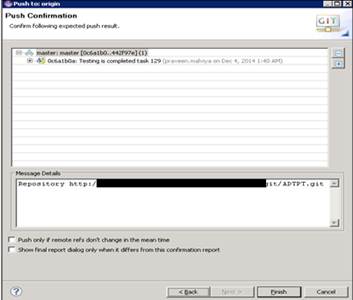 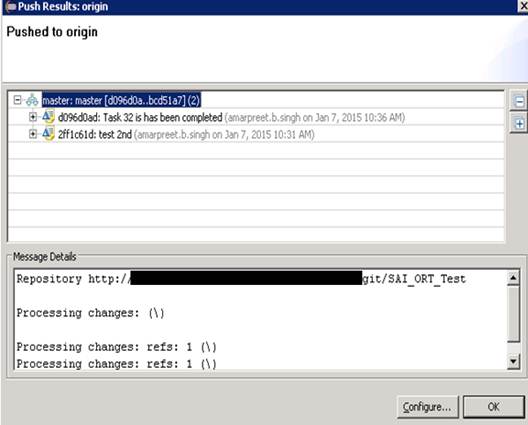 How to verify, whether Git changes have been successfully integrated with the RTC work item. 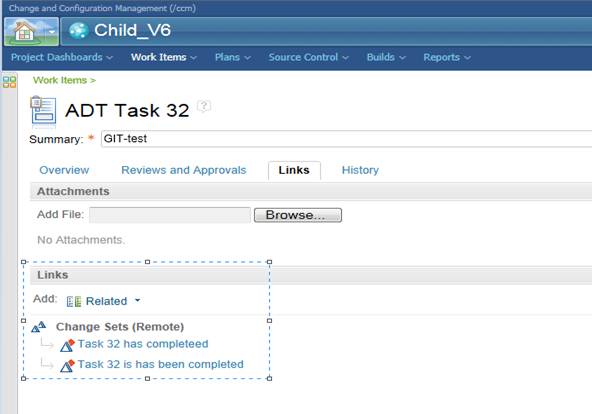 Note: This section is performed by the CLM Project Administrator.

No 5 people rated this as helpful.