A plan in Rational Team Concert represents the work of a team/project for a particular iteration filed against a specific set of work item categories. A project or a team area has users who would be assigned to complete the work in the plan. Rational Team Concert allows users to define work item types such as defect, task, etc in the process definition for a project. A Microsoft Project represents linearly the execution of a project in a given time and using a set of resources. It uses summary tasks and tasks to represent the work to be completed. Given the diversity of representation of data in the two products, the importing of the data from project is done via the import wizard (which we discuss in the next section) that guides you through the mapping of dates, work item types, resources etc.

To import and export plans, you must use the Rational Team Concert web client and version 2007 or 2010 of Microsoft Project. 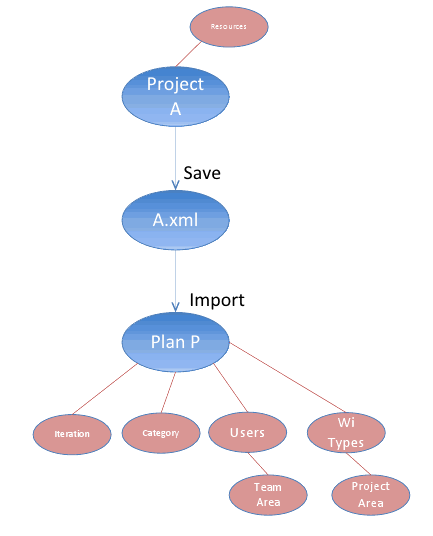 To import a Microsoft Project plan to Rational Team Concert: 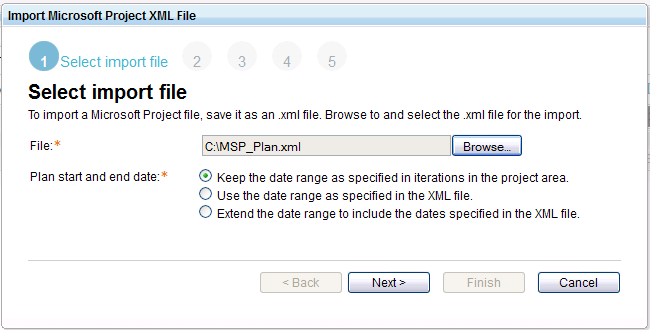 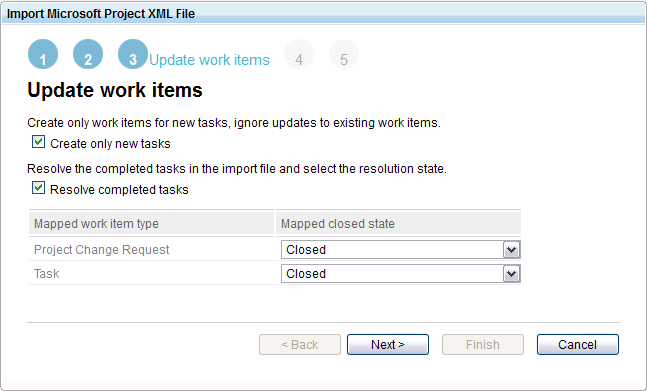 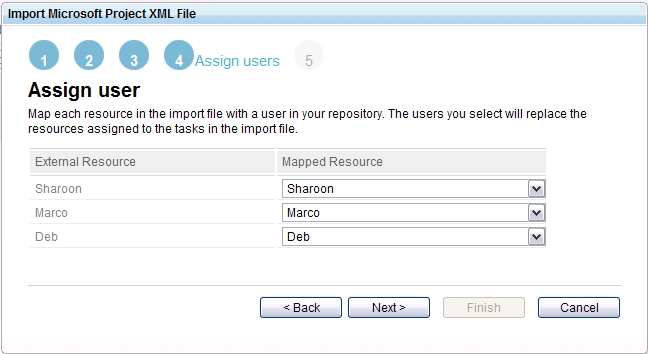 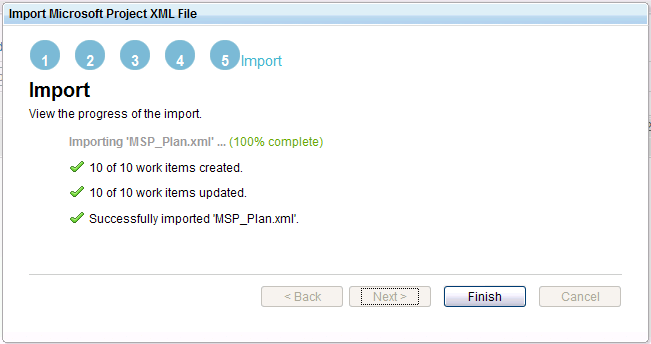 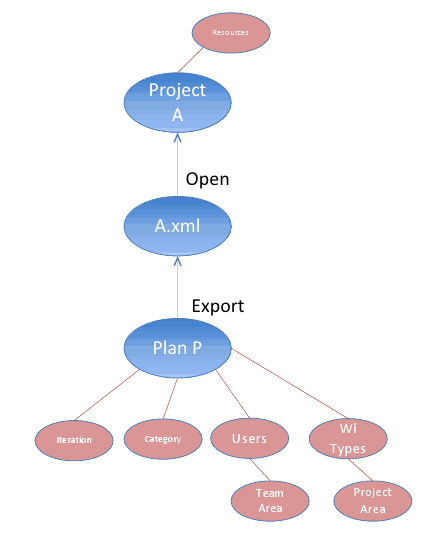 You can export a plan from Rational Team Concert to an XML file and open the exported file in Microsoft Project.

To export a plan: 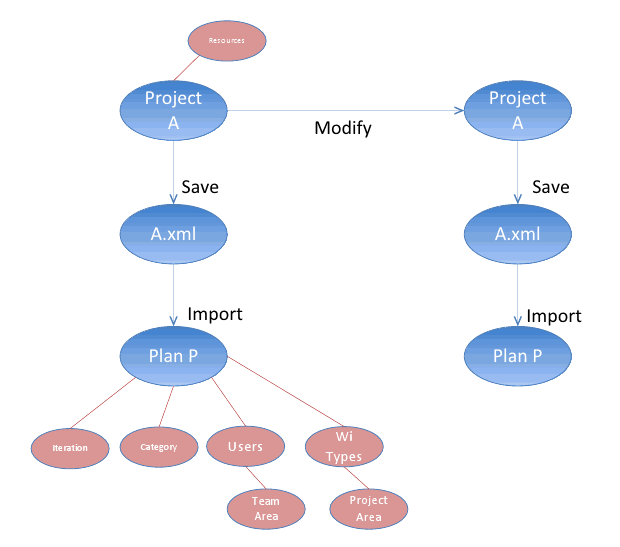 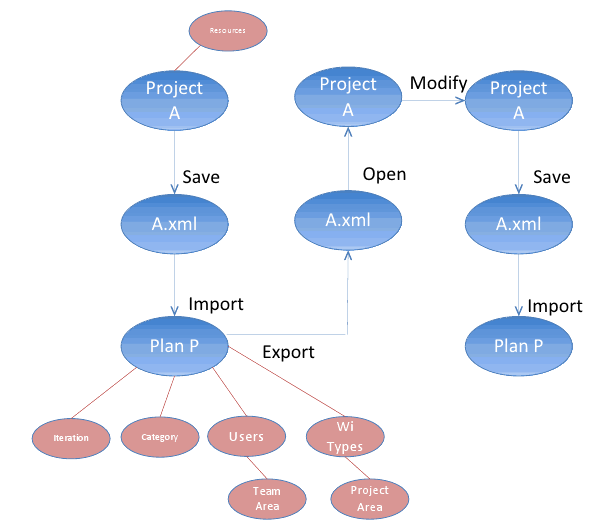 For more information about planning, importing, and exporting, see these resources:

Sharoon Shetty Kuriyala is the component lead of the team that develops the Planning capabilities for Rational Team Concert. She can be contacted at sshettyk@us.ibm.com. For more information about the topic presented in this article, add your comments or questions to the discussion, or visit the Jazz.net forum.

No 12 people rated this as helpful.