This article provides a step-by-step example of how to set up a continuous delivery environment with Rational Build Forge and Smart Cloud Continuous Delivery.

As above image shown, there are 4 phases in a continuous delivery build:

To follow this article, you must have installed IBM SmartCloud Continuous Delivery. This system includes the following components:

Similarly, you must download the sample Build Forge project and import it to the client. Please refer the download link in the Reference section of this article to download this project. This project contains the following artifacts:

The following figure shows the project in the Rational Team Concert Client: 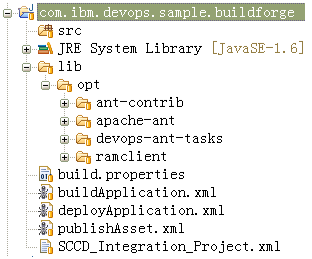 The following servers need to be set up for the integration:

In this section, we put the Build Forge sample project on the server and modify environment variables to fit your environment.

In this section we set up the build engine machine, which runs the builds. 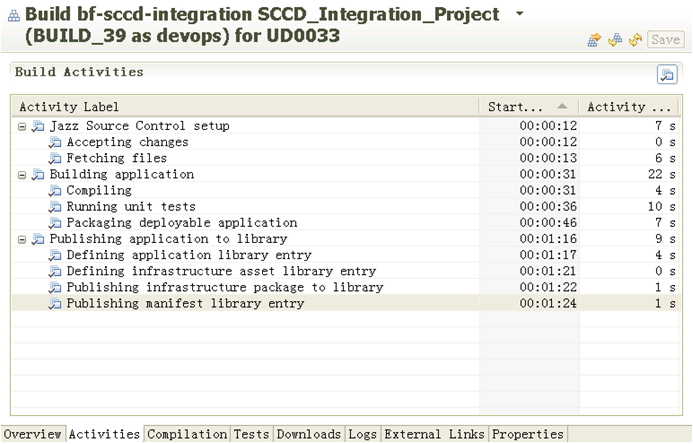 Also in the Ration Team Concert client, double click the SmartCloud Continuous Delivery build definition, in the Builds View, you will see a new build of the build definition is triggered, after the build finished, you can check the deployment result, as shown in the following example:

Forest Huo is a developer of IBM Build Forge Team. He works for IBM in China Development Lab. Beijing. He can be contacted at huozz@cn.ibm.com.